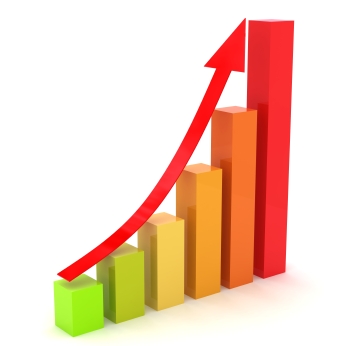 To learn the mathematical power of exponents and exponential curves, school children in France were asked to imagine a pond with a small water lily leaf growing on it. The leaf, they were told, would double in size every day and would take thirty days to cover the entire pond. If the lily did cover the pond, it would smother and kill all other forms of life in the water. The question then posted to the children was, on what day will the lily cover half the pond?

At first, there wasn’t much to worry about. The lily grew at a rate that was barely noticeable, reaching only one-tenth of 1 percent of the pond covered by day 20. Just 0.1 percent. Five days later, it had reached 3 percent, but, still relatively uncovered, the children let the lily continue to grow. Until suddenly, at day 29, the lily covered half the pond. By then, there was precious little time to save the pond, which was strangled by the lily the very next day.

The twenty-ninth day can ofter seem like any other day, but given the nature of exponentials, the pond is already half-chocked to death.

The lessons of the pond are that the magical nature of exponential growth can sneak up on us very, very quickly and that our continued linear thinking can come at out own peril.